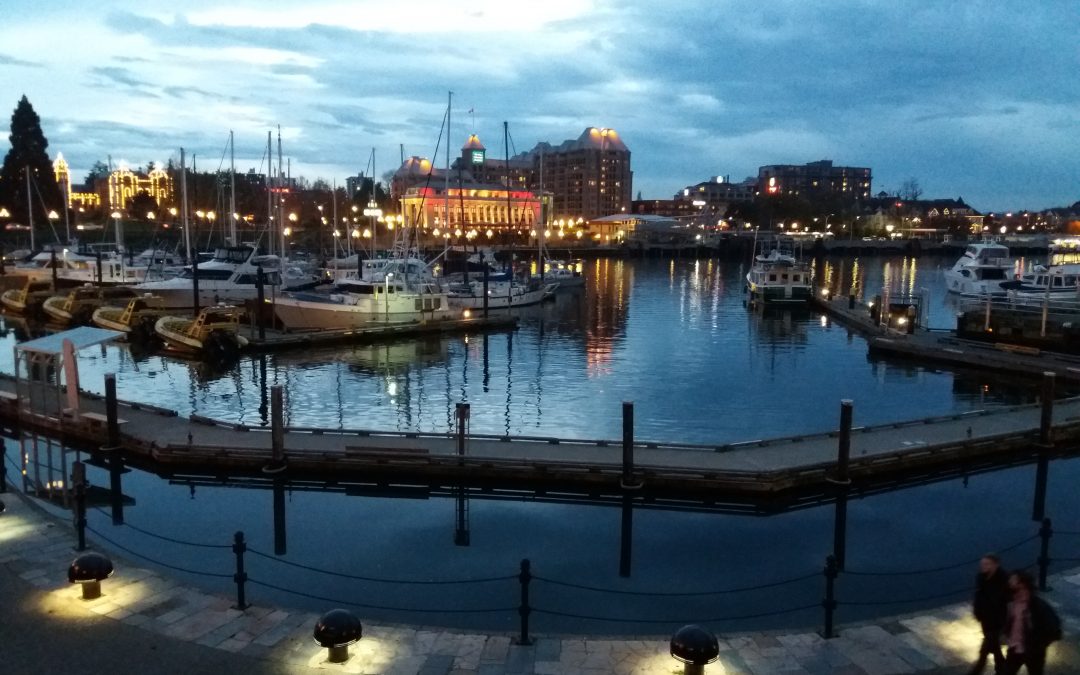 Canada is an enormous country renowned for its benevolence and beauty. As a northern neighbour to the United States, it is also often brushed with the ‘American’ taint. If one wishes to call it that. However, Canada’s history is nothing like Americas, and nowhere is that more obvious than in places where the Colonial British or French history of the past is on display.
The capital of Canada’s British Colombia, Victoria, is one such place. As the name would suggest, Victoria was founded by the Brits back in the time of that Regents reign. To this day, the architecture and place names maintain the strong links of colonialism from the past.
Victoria is where you will find the Legislative Assembly of BC, housed in an imposing landmark building that was finished in 1897. A statue of a young Queen Victoria stands at the front, surveying the town and the bay she once ruled over. The town itself has become a tourist mecca. It is only 100 KM from Vancouver, and the same distance from Seattle in the States.
Victoria is situated on Vancouver Island, so in order to get to it you will need to cross the water. From Vancouver there is a ferry that runs throughout the day that costs about 15 CAD for passengers, and 70 CAD for cars. To get to or from Seattle, you can also take a ferry, or a small plane. By ferry the journey from either starting point takes less than an hour and is a very pleasant way to travel. Flights last all of 20 minutes, at most.
For a town this size, and it’s not that big, there is a surprisingly large number of things to do. If gardens are your thing, there are a number of stunning, well maintained parks, most of which are free except the privately owned Butchart Gardens, which is about 20 minutes out of town and which can be gotten to by a tour or a public bus. An all-day pass for public transport costs 5 CAD.
Victoria also houses the oldest Chinatown in Canada, the second oldest Chinatown in North America after San Francisco. Just like China towns everywhere, there are a number of good restaurants and shops selling all the best of Asia. 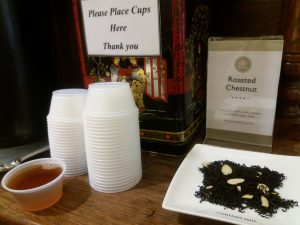 Being British in origin, Victoria has a disproportionate number of excellent tea houses, and the Empress Hotel, another historic landmark in the centre of town offers a locally famous high tea set. An amazing teahouse to hunt down is Murchie’s Fine Tea and Coffee which still makes its own blends and offers those in need of a cuppa and a sit down a delightful experience right in the heart of Government Street.
As well as great walking adventures, Victoria is a foodies paradise. There are more than 10 locally produced specialty chocolatiers, including one that offers 12 different flavours of choc dip for your ice-cream.
Whale watching tours advertise their wares down near the bay, and in Canada’s pristine waters, the experience here is literally one of the best in the world. But you don’t even have to go out of the harbour in order to see marine life. I had been told that if I walked along the waterfront I might see seals and, sure enough, wild seals were hanging out near the condos that overlook the bay as I explored the seafront neighbourhoods.
There is also a sweet little community of houseboats near James Bay where, not only can you indulge in some excellent photo ops, but you can pick up divine local seafood such as local oysters and fish and chips….or posh grilled salmon or other delights with a good local lager. 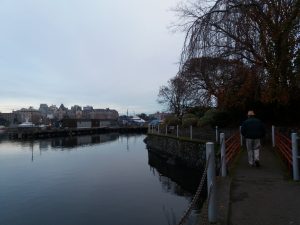 If you do find yourself in Vancouver and you are looking for something a little bit more, Victoria is an excellent place for a change of scene. It is very popular with Canadian retirees, the climate is relatively moderate and the standard of living is high. It is also uniquely pretty and quaint. Don’t rush your journey. Take a couple of days to explore the area. You will be amazed at what you’ll find.