‘Words Words Words’, as Eliza Doolitle would say as she lamented a lack of action over verbosity. You would think that the English language had included all the words it needed into the lexicon to cover almost every situation, and yet, every year, we add a few more into our already bursting dictionaries.
The second edition Oxford English dictionary currently holds 171, 476 separate words inside its covers, over 40,000 of which it considers either now obsolete or of such low or specific usage as to be bordering on extinction, but they still must be included because someone somewhere has used them.
In Australia this week, several more words were added into the official recorded version of English they speak there. ‘Smashed avo’, which is actually two words, and a ‘shoey’ are now properly recognized words that have been made up recently, but are now part of the vernacular. ‘Smashed avo’ describes the way Australians prefer to eat breakfast by taking around half and avocado and squashing it with a fork onto the top of toast. Sometimes a few slices of tomato or bacon might be added, usually there is some salt and cracked black pepper involved.
A ‘shoey’ is when a sports star, or anyone celebrating a victory, pours champagne into a show and then drinks the alcohol from that shoe- hopefully the alcohol in the champagne kills whatever bugs lurk inside….the most popular new word in Australia this year, again actually two words, is the ‘democracy sausage’. Without fail, every single election ever held in Australia- whether at a local, state or federal level, can also be guaranteed to have polling booths that include a barbeque. In Australia, a barbeque- or a sausage sizzle as they are known locally- is a way of the local school or charity to earn money while people are forced to queue and wait their turn to vote.
Voting in Australia is compulsory so it can be guaranteed that at least 24 million sausages will be sold on voting day. After all, the kids will have to wait around for their parents, and sometimes it’s pretty boring. And they smell amazing and….go on….you may as well have one more……A ‘democracy sausage’ is a sausage served on bread, with some tomato sauce, and maybe some fried onion. You buy them at polling stations where ever they are and I can personally attest to them being one of the reasons voting is seen as an annoying but ultimately no so bad process. Even if your pick loses, you at least know you will get a good sausage as a reward of sorts for voting.
How many words do you need to get by?
In order to speak a language with some fluency, you will need about 3000 words at your disposal. Children in China are taught about 3000 characters in rote fashion throughout their early education in order to make them literate. As the Chinese use pictograms this is hard slog (work) but English has the advantage of being a phonic language- you can make sounds appear using symbols (letters) in a given sequence. Most languages use this technique. Thai also uses its letters phonetically although they have 46 letters and a whole bunch of added vowel sounds. Written Thai and Burmese looks very pretty, it’s also very difficult to learn. Sanskrit and other languages using flowing shapes may seem impossible to read, but then imagine having to learn hieroglyphics as a kid. At least Sanskrit does not rely on your artistic ability as well as your linguistic ones.
Two interesting words to have officially entered the English language via the UK and the internet this year. One is ‘clicktivism’ which is where social and political activists garner support for their cause with the click of a mouse or keypad on line rather than in person. The Oxford English Dictionary defines Clicktivism as “the use of social media and other online methods to promote a cause.” Which is what I just wrote but coming from Oxford it sounds more official. For old skool social warriors, clicktivism may seem like a double edged sword. Yes, you can reach more people faster online, and yes, clicking ‘like’ on a causes homepage does nothing unless there is follow up.
The other online buzzword now officially recognized and related to the word above is ‘slacktavism’, which is when, as mentioned, a SJW (social justice warrior) gets all riled up about something, clicks on a button online to ‘like’ or ‘share’, uploads an avatar or meme to show solidarity and to reflect their interest in the topic, and then merrily goes on about their day having changed absolutely nothing other than their profile pic. Well meaning? Yes. Positive? Yes. Effective at creating change? Nope. Not in any way. You can type ‘amen’ a million times on a picture of a child dying of hunger in a war torn part of the world, but unless you get off your butt and do something practical, she’s still going to die. Harsh, but true. You might mean well, but your effort is slack, and your easy option assistance is as useful as a sharpie pencil in a gun fight.
So we come back to words, and whether using them really means anything. Of course, yes, then pen is mighty, and even mightier than the sword in most cases, provided you are not facing down a fire breathing dragon with little more than a Bic pen and a bit of paper. Then a sword might be handy. Or at least a couple of democracy sausages which you could use to distract the dragon and then run away, or if worst came to worst, cook in his mouth and enjoy ( perhaps with a bit of smashed avo on the bread) just before he devoured you whole. 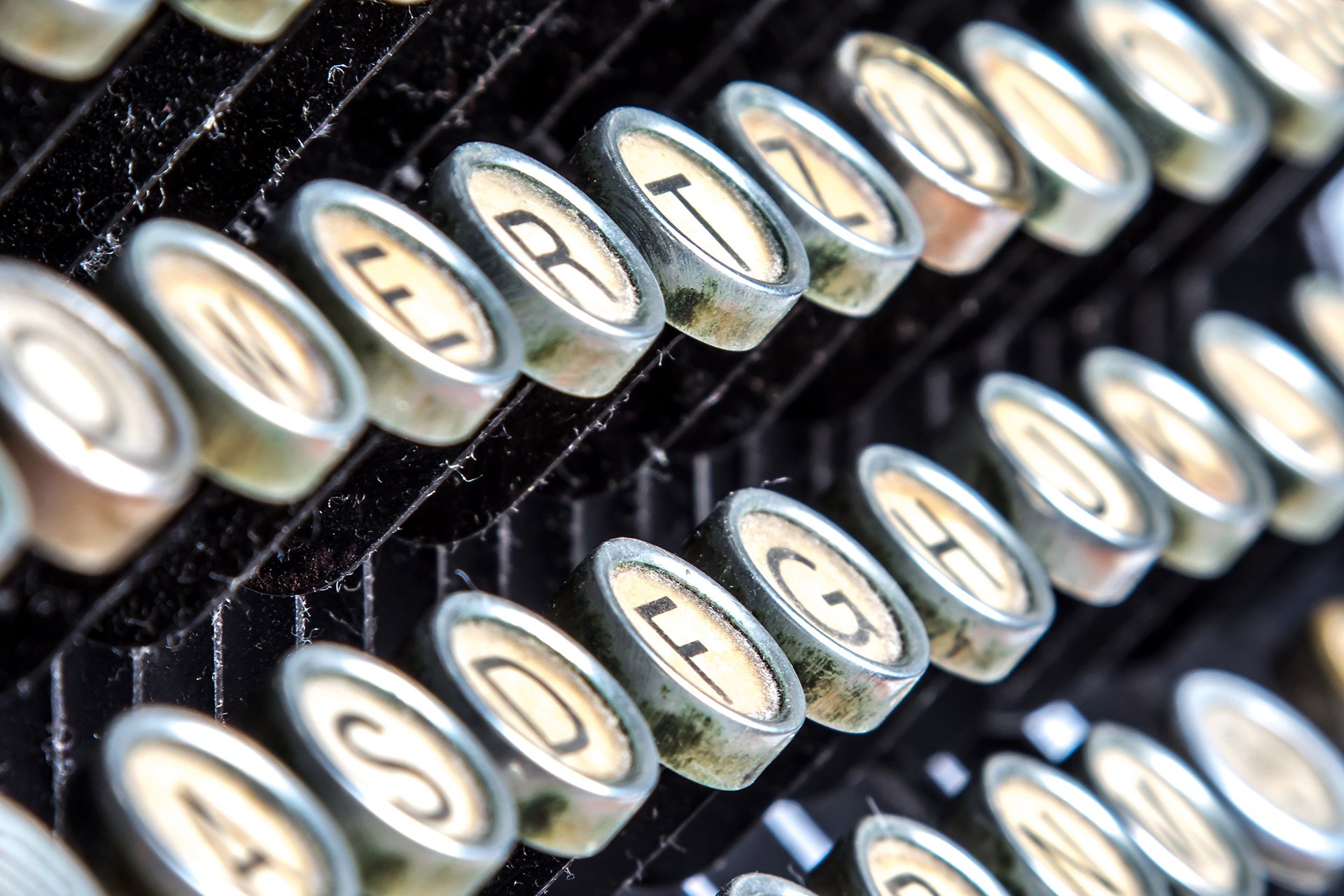