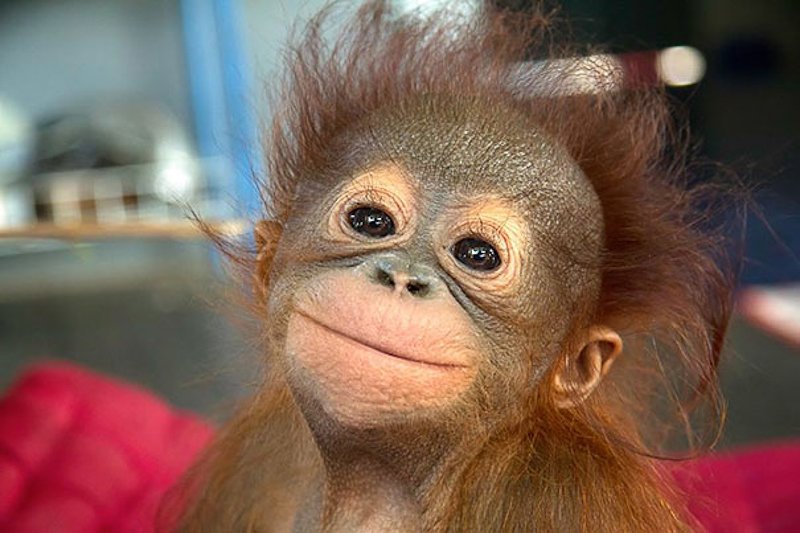 The thing about happiness is, most of it is generated from within.
The thing about UNhappiness is….it can be generated from anywhere.
This seems a little unfair, but nobody ever said that life was fair.
Being unhappy is not very good for us emotionally and mentally, but it is also not very good for us physically.
Indeed, a huge amount of research has been done on the effect of happiness on our bodies.
Some doctors even compare the effects of unhappiness as being as destructive for us physically as smoking.
But it is not as simple as ‘be health, be well’.
Happiness cannot prevent cancer, or even fight it.
It can, of course, assist us mentally when faced with enormous challenges, but no one is going to jump for joy at a prognosis of The Big C, filled with delight at the thought of blasting away malignant cells with a bunch of Mr Bean videos.
What several studies HAVE been able to confirm, however, is that chronic unhappiness activates the flight-flight response, which is known to involve harmful effects in the long run, such as higher blood pressure and a lower immune response.
If you are unhappy and tense, you will harm your own physical defences because time and energy spent worrying is time and energy away from rest and cell regeneration. This kind of makes sense.
Another well documented side effect of general happiness is that happy people tend to take care of themselves better. They engage in more sporting activities, they interact socially, the eat and drink more moderately, and they go to the doctor more often when they sense something wrong.
All of these behaviours assist in human longevity.
People who take better care of themselves better live longer.
People who suffer from depression and anxiety have a tendency to be more susceptible to illness. One of the reasons for this is that they often engage in behaviours that breeds disease. Literally. Being too depressed to clean means that germs and viruses have places to live.
By feeling unable to ‘get oneself together’, someone who is focused on just making it through the day is not going to spend time washing their sheets and pillowcases and whipping up a salad and a bunch of healthy snacks.
Psychologists the world over have a checklist for diagnosing depressive illnesses, and a key factor in determining depression is the way an individual is functioning in an organized fashion.
Take a look at someone suffering from a mental illness and living on the street. Chances are that this person has not had a really good wash for a while. Chances are they also have a chronic cough or some other indicator of general unwellness.
Of course, you do not have to be living on the street to be unhappy.
People who are generally a bit more negative also struggle to set up supportive social networks. Often, unhappy people feel isolated, which leads to further unhappiness, and further isolation.
This in itself is bad for our health.
If a niggling underlying physical symptom is never discussed with a friend or family member, the sad person may live in silence for a very long time before seeking treatment.
A happy person with a good social network, like a group of friends or a close relative, will most likely mention a concern that they have, and will most likely receive support ( or even nagging) until it is looked at by a professional.
Something as simple as that could be the difference between life and death.
There has been a lot of research done that shows that married couples live longer than single people. One of the reasons for this is that married couples have someone on hand to check on that odd mole on a back, or that weird pain in the night.
Although scientists are still searching for the key as to HOW happiness in general actually works on our bodies, we do understand some of the mechanics as to why.
A lot of it would seem like common sense, and the keys to happiness are well documented.
Exercise, friendship, a moderate diet, time for relaxation, sufficient money, continued opportunities for personal growth and good self-esteem and feeling in control are all it takes.
Seems simple enough doesn’t it? And yet it is somehow built into human nature to believe there must be more.
Happiness makes us healthy, and being healthy makes us happy.
That the two are linked is undeniable, that we cannot always guarantee either is somewhat frustrating, so smile.
Just smile anyway.
Even when it sucks.
Then go off and treat yourself to an ice-cream or watch a cute baby animal video on You Tube. It’s medicine for the soul, and it works.