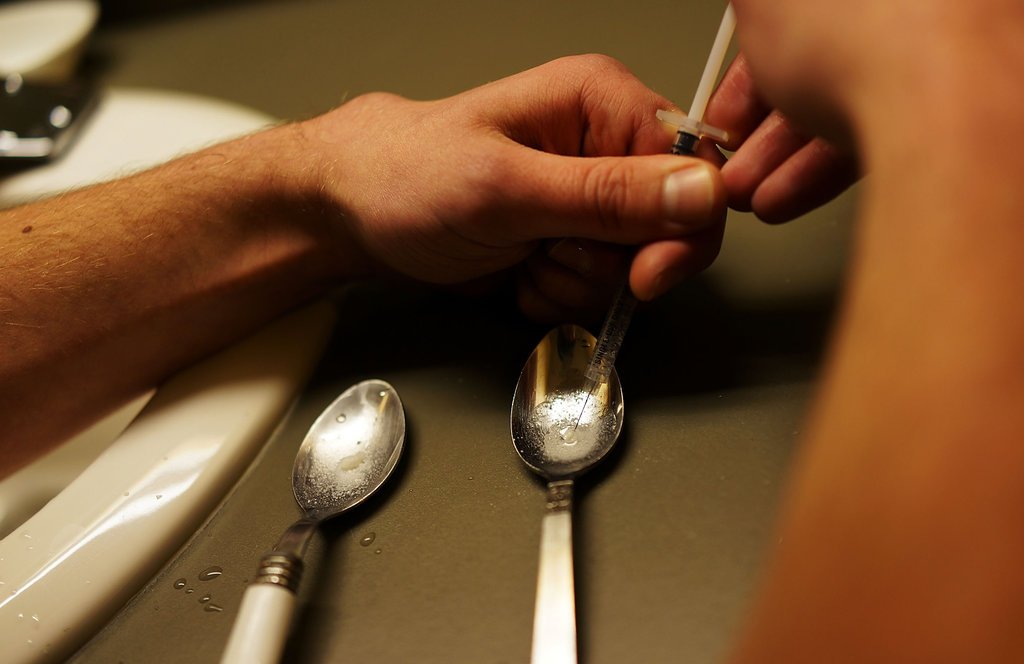 Every single day in the United States of America, over 1000 people are treated in hospital Emergency rooms for the misuse of opioids, and more than 90 a day will overdose and die. 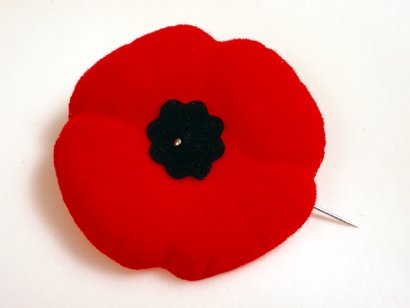 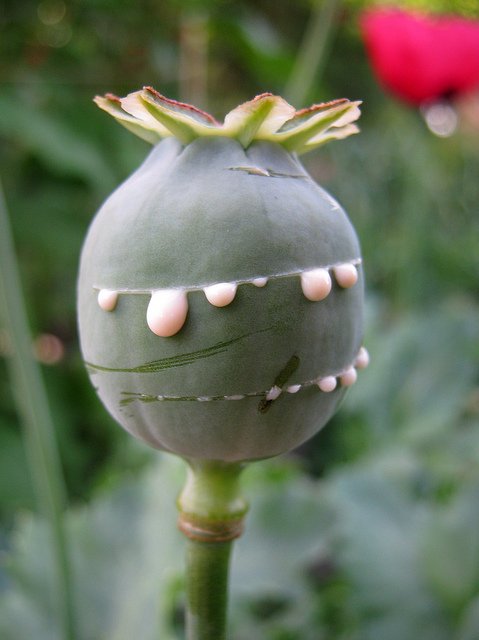 The word Opioid covers a number of drugs, many doctor prescribed, that work on the body’s nervous system to relieve, reduce or eliminate pain. The word ‘opiate’ used to be used to describe any drug that came from the Opium poppy.
Nowadays, opioids can be made from a synthetic version of chemicals found in the poppy resin.
Opium poppies and heroin poppies are the same thing.
Opioids, therefore, work in the same way heroin does, and here in lays the rub.
Highly addictive heroin has the reputation of being a gutter dwelling, bottom feeding, end of the road for the parts of society that have slipped through the cracks. Popping a few pills the doctor gave you to help with recovery after a bad fall is not the same thing as taking hard drugs, right?
Right.
Except that, due an explosion in the number of painkillers being prescribed in the United States in the past 15 years, law enforcement, and health professionals are now drowning in a sea of suburban drug addiction.
You may have heard about the crisis during the last US election. You may have read about middle aged, middle class mothers suddenly finding themselves arrested for selling pills from their cars while the kids were at school. You may even have watched news reports warning of the growing epidemic haunting ‘good’ families from ‘nice’ neighbourhoods. The numbers are staggering.
Last year alone, more than 33,000 people died from an opioid overdose, 15,000 of those had been prescribed the painkillers by doctors. In 2001, the number of deaths due to an overdose in total was 6,000.
Heroin has returned as the number one killer of people aged between 25-54.
More people died from drug overdoses than died in car accidents. 1 in 4 of all people given tablets by physicians will seek help for addiction. Fentanyl, a painkiller designed specifically for cancer patients, is now widely available on the streets with shocking consequences. These days Fentanyl is being manufactured by backyard profiteers, and cut with God knows what, so that deaths from this intensely powerful medication rose 72% in one year alone. From 2014-2015 there were nearly 9,500 bodies found with Fentanyl in their systems. These people were not being treated for cancer.
The problem is so out of control, so endemic, that treating addiction has become a full blown industry the likes of which has never been seen before.
So how does a ‘normal, everyday person’ we get from, say, being handed a small packet of pills by your local MD to help treat the pain of a broken bone, to trying to score black tar heroin from a guy in a hoodie in the bad end of town?
If you listen to the stories coming out of the states, the leap is not so enormous. As mentioned, the chemicals used to make both of these substances are the same. If you are in pain, a pain killer goes to work making you feel better. It makes you feel happier, it makes life a little easier.
If you take a pain killer and you are not in pain, the drug will make you feel great! Delighted, even. Maybe euphoric. And who doesn’t want to be that happy? The problem is, the way this is done tricks the brain. 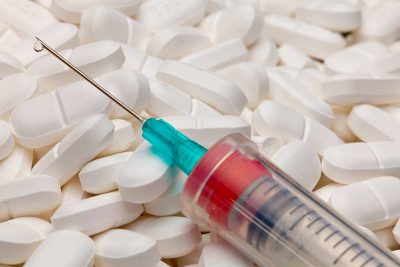 Opioids mimic a neurotransmitter called dopamine, the happiness chemical of the body, and they dump a pile into our system. Human’s (and in fact all living things) are very simple to understand. We like what makes us feel good, and we do good feeling things again and again. When we stop doing the things that make us feel good, we crave them. For most people, putting down the pills when the pain is gone makes perfect sense, but sometimes it’s too late. For some people, the pain of NOT having all that dopamine simply too hard to handle. Welcome to addiction.
If your local GP decides you no longer need pain relief, you will need to find a way to feed your cravings. Heroin, incredibly, is much cheaper than prescription drugs. Plus, the dopamine IT delivers to the body is mind blowing, literally. Of course, by the time you are considering heroin as a viable option, the slope you are on is more than a little slippery.
And so it is in America. Although there is no evidence of higher reports of pain being suffered by the general population, prescriptions for drugs such as Oxycodone and Hydrocodone have quadrupled in the past 5 years.
Blame it on the internet, where people can self-diagnose with the help of a WebMD, or more assertive patients combined with overworked and exhausted Doctors, or the power of Big Pharma and the gigantic industry that relies on us being ill, more people than ever are now dependent on perfectly legal pain relief. From there, the jump to full blown drug addiction seems less of a cliff to fall from than a simple step.
4 million Americans take high doses of prescription opioids every single day. That’s far more than the gap between Clinton and Trump in the last election. It’s also more people on drugs in the states than at any other time in its history. A generation of young people are growing up with the ‘drug problem’ inside the walls of their neat suburban homes. At the moment, the only solution seems to be to talk about it. Most professionals are overwhelmed, and those that aren’t are profiting from the miasma being produced by this deadly epidemic. Which is food for thought. The ‘war on drugs’ has failed.