BEING THIN IS BAD FOR YOU

There is an old trope, widely accredited to Wallis Simpson, that ‘ a woman can never be too rich or too thin’, and whilst many of us say we would give anything to be either, in fact, being too thin is incredibly bad for women as they age.
Studies into men’s and women’s over the past 50 years have shown that people with a body mass index below 18.5 are in just as much danger of long term harm as those with a BMI in the obesity range.
A person’s BMI is not the only indicator of health.
Body builders, for example, may carry a large ‘mass’ of heavy weighing muscle. It is also possible to carry some extra pounds and be fit. However the problem at the other end of the scale- literally- those people whose bodies are very low in fat stores, can develop a range of problems that are surprisingly similar to one another and are easy to predict.
Obesity is an ever expanding issue, pardon the pun.
The problems associated with being overweight get a lot of press. Diabetes, high blood pressure, liver dysfunction, heart disease and even some forms of cancer can be directly linked to extra body fat. 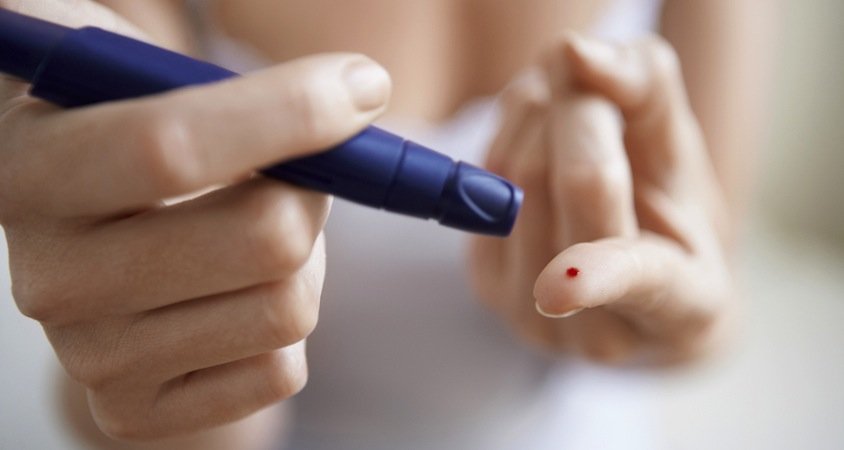 It may surprise you to learn that those very same health issues also plague very thin people. In fact, 1 in 4 skinny people have pre-diabetes and are ‘metabolically obese’, meaning that although they are light weight, their blood sugar levels are the same as very fat people, and their body is processing sugar in a very unhealthy way. Skinny people with diabetes are far more likely to die of the disease than overweight people with the same condition. 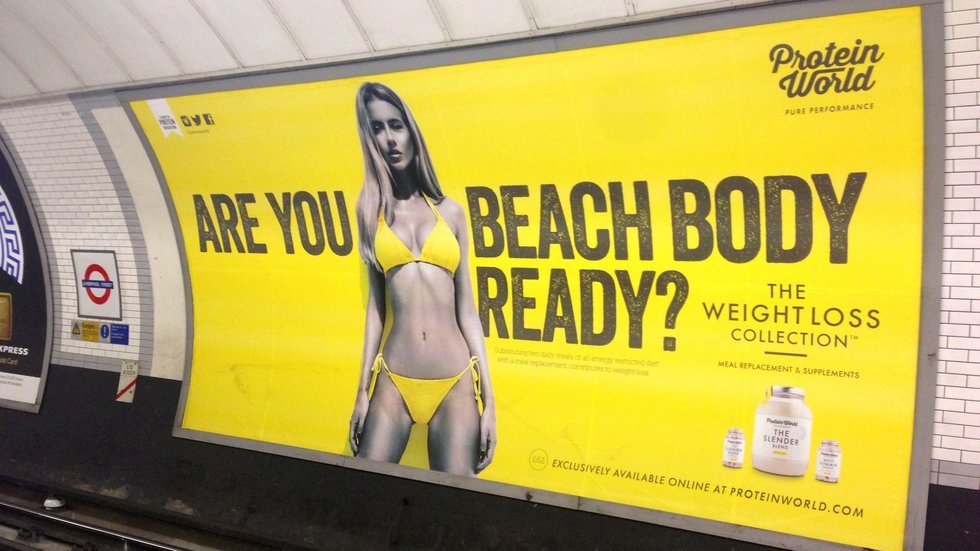 Because Western culture treats fat people differently, because advertising standards fetishize being thin as being beautiful, we tend to be bombarded with information about what needs to be done if we want to stay in a healthy weight range if we have tripped into the heavy end.
The problem is that being thin is in.
If you go looking for ways to put ON weight, about the only information that comes through is for men who are looking to bulk up to the testosterone packed ideals of muscle bound masculinity. There simply are not that many websites, and there are certainly no mainstream magazines, dedicated to getting women to put on pounds.
Maybe that is because putting weight on seems easy, but for a number of women, putting on enough weight to remain healthy can be very hard work.
Illnesses such as Crohn’s Disease mean that someone without an eating disorder may appear to be deliberately making themselves thin, whereas they are actually battling to beat off malnutrition brought about by their condition.
Brittle bone disease (osteoporosis) due to a lack of calcium absorption is a major problem for women who are peri-menopausal or beyond.
Being too thin does not mean you are healthy.

Studies show that women who carry the ‘lean gene’, those who eat ’anything’ without gaining weight, often carry the dangerous firm ‘yellow fat’ that is extremely bad for us around their organs such as the heart or liver.
This is known as being ‘skinny fat’. People who are carrying an extra 5 kilos of spare tire around their middle can see where the problem area is. People who are ‘skinny fat’ have the same bad fat, it’s just hiding deeper inside the body, and ultimately doing more damage.
Stress is often a problem for skinny people, because sometimes the reason they don’t put on weight is that nervous energy and tension dampens their appetites. It may be great to be able to burn off weight by never being able to keep still, but it does come at a cost. The Seoul National University of Medicine recently reported a strong link between being underweight and Depression and Anxiety Disorders. Even though ads on tele make it look as if your life is perfect when you wear a size 8, the opposite turns out to be true. The study found that being within the optimal weight range had a positive effect on the mental health of both men and women, but being outside of a healthy weight at either side contributed to poor mental health.
Also, people who are very thin often struggle with insomnia. Research has shown that blood sugar levels greatly affect the quality of our sleep. Someone who is stressed and thin may find it difficult to stay asleep because their adrenal system is not regulating blood sugar throughout the night.
They may fall asleep, and then find themselves awake in the very wee hours. This, of course, sets up a vicious cycle. When we sleep our body regulates cortisol, the anti-stress hormone, when we are tired, we are more vulnerable. Tired people often do not eat well, but will reach for something high in sugar for an energy boost, and lo, their bodies remain on the pre-diabetic roller coaster most often associated with heavier people.
And as if all this wasn’t enough, our immune system relies on us having enough energy stores to fight infection, and to bounce back after we have. Anyone who has been seriously ill will tell you, being thin and being poorly is not a great combination.
So it turns out it IS possible to be too thin, and it’s really not good for us, but what can we do? First and foremost a sensible diet filled with a variety of foods is an essential first step. Get off those damn fad diets. They are called ‘fad diets’ for a reason.
Whether plant based or omnivorous, the best way to fuel our bodies is to pay attention to what we fill it with. Some carbs and fats are good for us, as is anything in moderation. Food combining and ‘blood type’ diets, ‘nothing green on Wednesday’ diets and anything involving copious amounts cayenne pepper should be treated the same way you would treat anyone trying to sell you a left handed screwdriver. Fasting may be good for the body, but not if you already look like you’ve spent 10 weeks as a castaway on an island. If you are thin, eat lots and lots and lots of healthy food. If you are fat, only eat one amount of the ‘lots’. 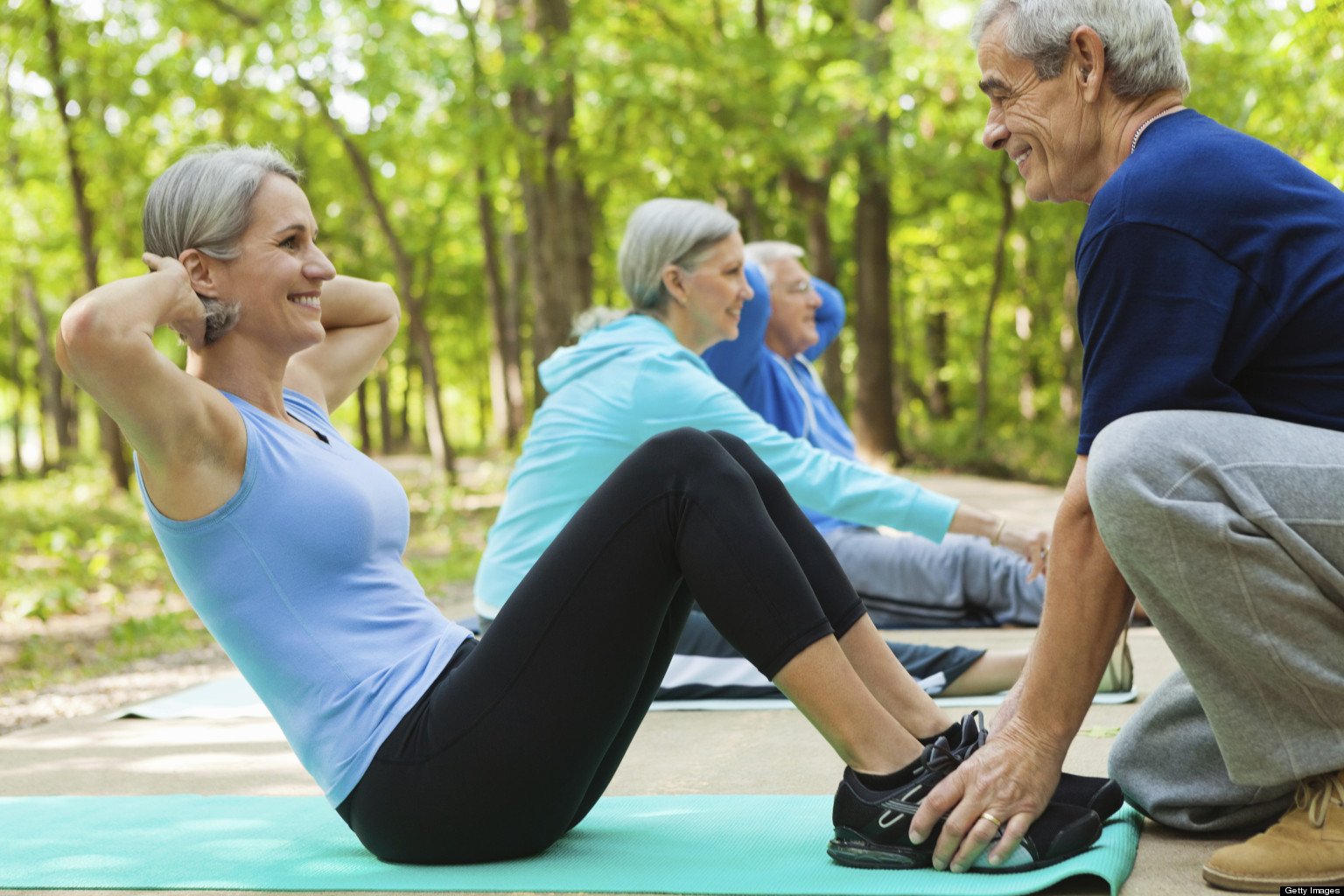 Strength training, muscle building, is extremely important, especially as we age. Muscle mass protects our bones, assists our joints, and helps our body regulate hormones. People who do little or no exercise, but who stay thin by diet are kidding themselves For the same reason, men and women who focus on cardio are missing the significant fact that in order to remain mobile we must remain flexible. Pilates, weights, kick boxing, yoga, all of these activities are the armor we need to future proof our physique.
Do not think because you are thin you can skip the exercise. You need MORE muscle. Not less.
Being thin is not the same thing as being strong. Being sexy is not about being skinny, that is a modern construct designed to sell clothes. Being beautiful is about being healthy. It’s about being well, being fit, being happy, and being the best version of ourselves we can be.