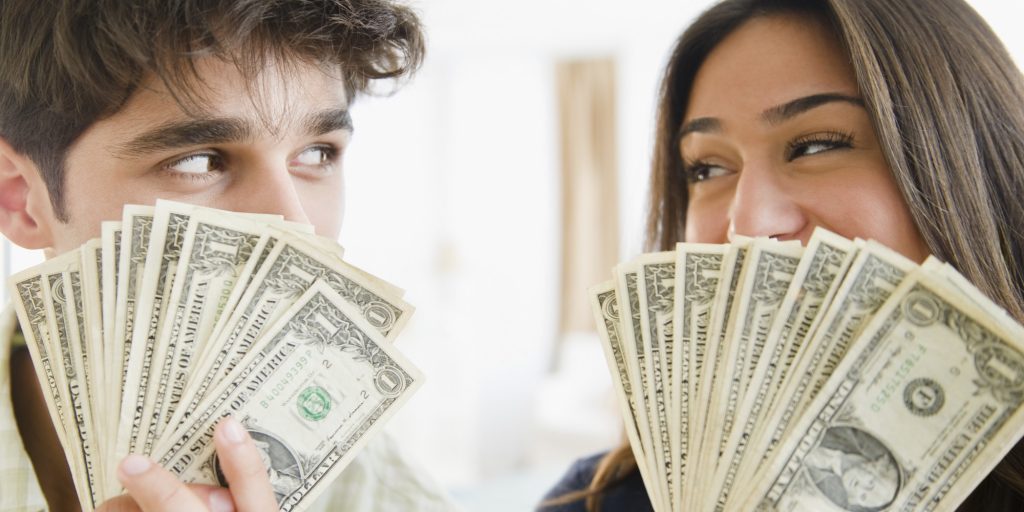 Have you ever handed over a smallish amount of money to an interesting or worthy project without ever expecting anything in return other than a thank you and an increase of Karma credit?
If the answer is yes, you are probably already familiar with the idea of Crowd Funding.
If not, it may surprise you to learn that $ 34 Billion US was raised this way by everyone and everything from Artists, to inventors and entrepreneurs, as well as people in need of a holiday or a new hip.
The idea of ‘Joe Public’ ponying up a smallish amount cash in order to help some cause is not new.
In the old days, War Bonds were a way for a Government to raise badly needed funds in order to support the enormous cost of building up its armed forces. Writers have often appealed for ‘subscriptions’ as a way to get readers to pay upfront for something not yet in existence, thus crowd funding under another name. Even the Statue of Liberty owes part of its structure to a kind of donation drive run by a newspaper that ended up collecting small gifts of money from 160,000 people. 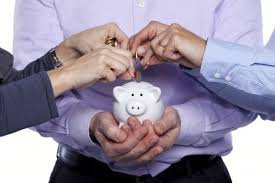 The beauty of online crowd finance sourcing is that, while not everyone can let go of several thousands of dollars in philanthropy, many people can afford to give $5 or $20 dollars to something without feeling the pinch. It’s not the amount being given, it’s how many people are giving that makes the difference. $48 million Aussie dollars would buy a tonne of educational materials for local government schools, but not many people in Australia can afford to hand over that kind of donation, but, if everyone in Australia gave $2 via the click of a button, the money would appear in a matter of minutes.
The old adage of taking care of the pennies and the pounds taking care of themselves is true.
Crowd funding can also be rewarding for people who do see it as a way into buying a share in an idea that has the potential to make actual profits in the future.
Some sites offer equity as part of the deal. There are now regulations in place to clarify the way in which a donation becomes an investment.
Of course the internet, which is where modern crowd funding makes its home, can be a minefield for lawyers. For a couple of decades now, Intellectual Property and International Legal specialists have worked themselves to death trying to place checks and balances on a format that has more hiding places than a cockroach in New York. However, Patents, Trademarks and Copyright laws can be enforced in certain parts of the World, and if you fund something that turns out to be a scam, public exposure and humiliation can be just as effective ( and oddly satisfying ) as chasing down the 30 bucks you handed over to a crowd funded Unicorn Breeding program.
There are even crowd funding property investment sites now, where everyone chips in and buys a property, and when it’s sold, you get a share of the profits. 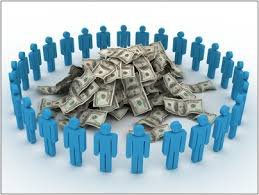 If it’s not an investment you are looking for, bragging rights can also be their own reward. Saying that you helped get an Indi band’s music video produced makes it sound like you are a Music Video Executive Producer. Don’t believe that people give away money for that kind of street cred? Clearly you’ve never heard of the Hollywood Film Industry, half of which relies on the largess of bored Beverly Hills dentists desperate to be seen on the red carpet. (Sorry Dr. Smith won’t be available next week, his new film is being released in Uppercomebucktowest and he is required at the Premiere). Imagine if YOUR attendance was ‘requested’ at the Premiere of a 15 minute short film starring a questionable German thrash band with a smoking hot lead singer. For a couple of hundred bucks, that would be one hell of a profile pic, right? Some people fund The Arts because they love The Arts, and some people do it because it gives them the feeling that they are part of the process, some do it to hang out with cool people- and maybe even get laid. Nothing wrong with that if everyone is happy with their role.
Sporting achievements also rely on that kind of donation, so if handing over $5 to help get a giant statue of a gold donkey made isn’t your thing, perhaps you’d like to be thanked by a team of talented individuals keen to race around the world on skateboards, or a bunch of under privileged kids who need new soccer shirts, or the winning team of something somewhere. The point of charitable crowd funding, as opposed to something where you’d like some equity, is that you will get a thrill out of seeing something good happen.
As sharing economy minded millennials become more involved in the general economy, Kickstarter programs (where a brand new project raises the funds it needs to move from concept to reality) and alternative finance businesses will move into the mainstream. So far, some of the amounts being raised are truly spectacular.
An online video game called ‘Star citizen’ was funded to the tune of 133 Million USD, yes, you read that right. And Glowforge, a 3D laser printer company managed to rake in nearly 30 million USD in 30 days, all on crowd funded pre-orders.
Remember, these sums are being raised sometimes a dollar at a time per person. This is not high finance, this is small gifts. Sometimes with an eye on the prize, and sometimes just because. If you want to find out more, these sites are all tried and trusted. Kickstarter is one of the biggest along with Indiegogo, RocketHub, GoFundMe, Razoo, Crowdrise, PledgeMusic and Sellaband.
Whether you have a great idea, or something you just need help with, or you are someone looking for a way to get involved, this interesting way of moving money around is making a big difference to a lot of lives, and it’s here to stay.