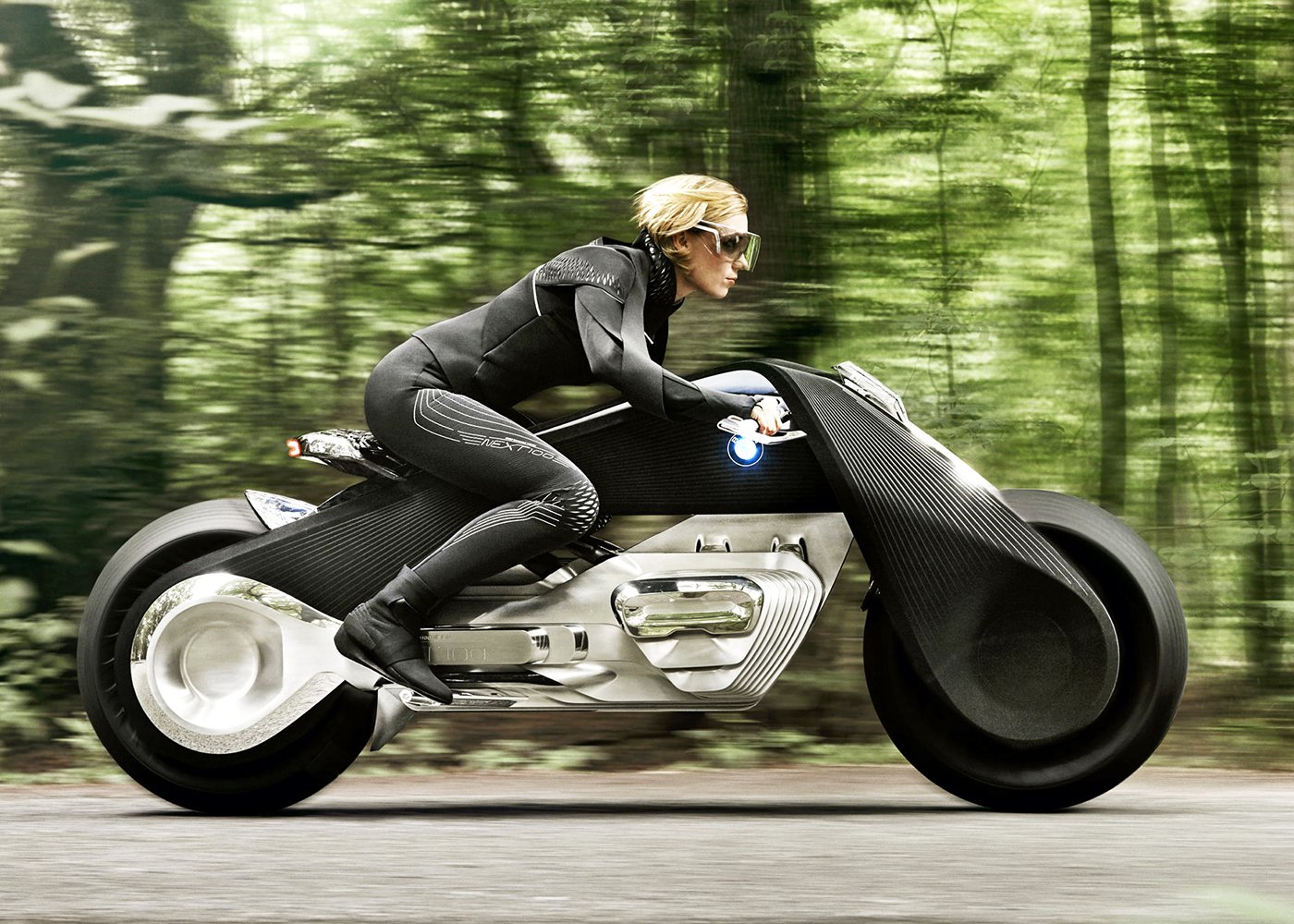 Green energy, zero carbon emissions, super bikes. It would seem that one of these things was the odd man out, however, there is a movement out there in motorcycle world that aims to change that perception.
Electric motorbikes work in the same manner as regular gas fuelled ones do, only they rely on batteries or fuel cells as their energy source.
Of course, being electric, these bikes require re-charging and at the moment the one major drawback seen by a number of potential buyers is how often this re-charging must take place, and how long it takes.
On average, a normal electric motorbike battery takes between 2-6 hours to get back up to full capacity. Currently, most models can run for between 40 -100 km on a charge. That is obviously a large variable, but the difference is the size of the battery and the strength of the bike. For example, the popular Bosch 400Wh battery takes 3.5 hours to charge to 100% and you can expect a 50% charge in 1.5 hours. There are a number of companies who offer quick charge converters in order to dump power into the battery, and if you can access a more powerful output source, you can charge your bike faster. There are also companies like Zero, a leader in the market, who offer extra storage cells, but for a number of electric motorcycle enthusiasts, the rule of thumb is to treat your bike like your phone. Plug it in overnight to let it charge, use it throughout the day.
If it seems a little weird to the lay-folk out there, the idea that you would plug in a motorbike into a socket next to your smart phone or your microwave, you are not alone. Whilst the advantages of non-fossil fuel burning transportation are many, the plug-and-play version of a leather clad biker seems a tad incongruous to say the least. Especially when these bikes are so quiet they appear to almost whisper along the road.
Electric cars operate with the same stealth, and some manufacturers have even taken to adding artificial revving sounds that play through speakers in order to give the car that whiney throbbing-grunty sound that makes a revhead’s heart pound. Sure, you may be driving a Lotus, but when it sounds like an iron set to the steam function, opening up to 180 Km/h somehow feels a little less….sexy.
It’s the same with the bikes. They look like they want to push you up against a wall and rip your clothes off, they sound like a bunch of Benedictine monks on a day trip to the library.
Of course, this is also a plus. The fact is, electric motorcycles and cars are quiet, clever, clean, and fantastic for the environment. If they were a vitamin, you’d take one.
So how can manufacturers bridge the gap between what is good, and what is good but still has an element of baddass about it?
The aforementioned Zero put out a number of hot looking bikes, and they have captured a large part of the market by doing so. The Zero S can get up to speeds of 145 km/h (90 m/h) and has a range of over 320 kilometres (202 miles) before it will need to be charged again. There are even ways to make the charge last longer, and it looks badass enough for most bikers who value image.

Zero also manufacture a few slightly higher performance bikes that offer a practical (but still good looking) alternative to a more typical 1,000 cc sports bike.
Victory, an American company long in the motorcycle business, now produces a bike called the Empulse TT which was first developed by Brammo, a company well known for its lithium battery technology. The Empulse TT looks the business and can reach speeds of up to 166 km/h (100M/h) and takes between 4-9 hours to charge depending on which charging system you have gone in for. It can last on the road for about 225 kilometres (140 miles) on a single charge. This bike will set you back about 20,000 USD if you buy it in the States. 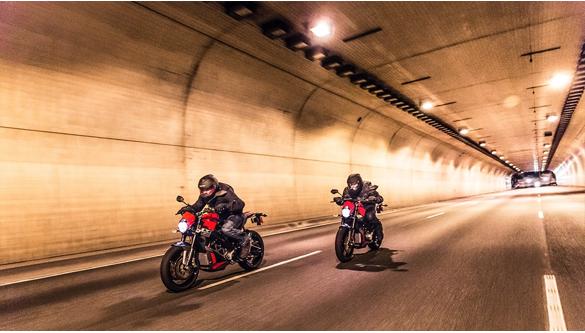 An Italian version of an electric motorcycle is the Energica Ego (how apt for an Italian anything). This beast not only looks good, it has some nice specs as well. Although it only manages 150 kilometres on a single charge, it goes at a serious speed. This electric Motorbike can make speeds of up to 240km/h (149 m/h) Now we are talking. It still sounds like a snake with laryngitis, but it is a very FAST snake all the same. It’s not cheap, about 34,000 USD, but my, did we mention it was fast? And Italian? The charge time is pretty nifty too, about 3 hours if you go for the swanky fast technology, and that’s lucky, because after a short, swift trip around Rome, you’re going to need to sit for a while with a few soy lattes waiting for those batteries to get back up, as it were. 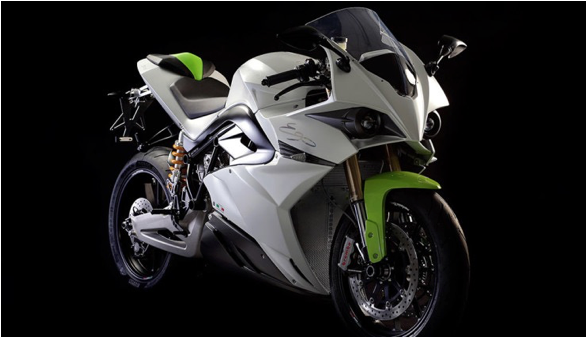 As yet, electric motorcycles have not reached the street-cred recognition of their noisier, heavy polluting older brothers and sisters, but there are eco-options out there, and they are no longer just piquing the interest of geeks. Tech entrepreneurs like Elon Musk and his company Tesla are keeping new technologies in the public eye, and on the lips of the young and hip early adopters. The real coup will come when some marketing genius makes the link between James Dean and a chopper bike run by a microchip stick. Until that happens, the image of an Easy Rider will remain a chain smoking, hard drinking, cuss making, no good varmint on a bike that makes your loins throb in all the right places, and not a safe-space respecting, yoga pant wearing vegan with a man bun whose bike is a testament to the harmony of an individual’s travel requirements and mother nature. It will happen, and sooner than we think…..one volt at a time.