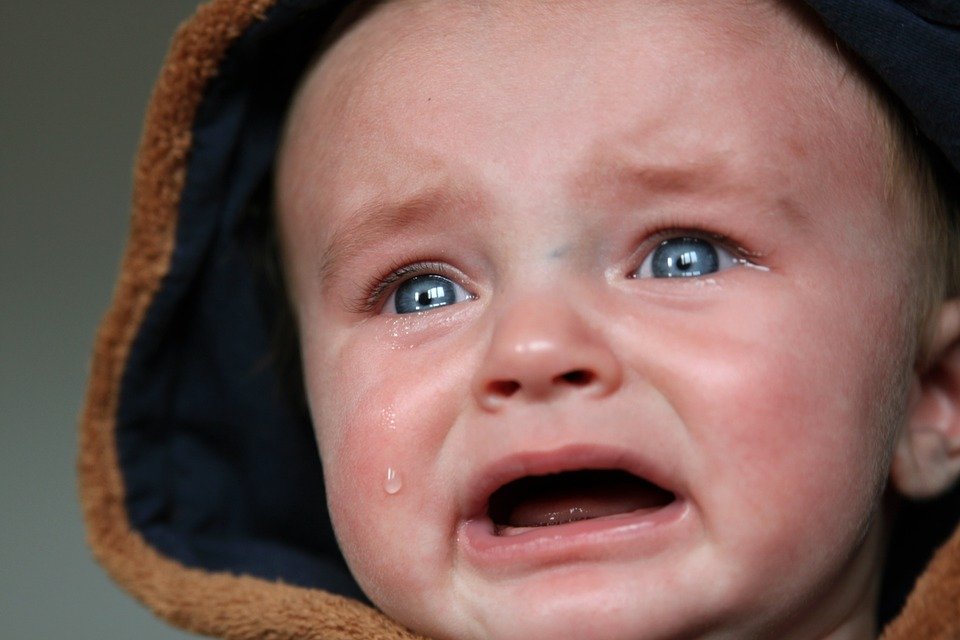 Somewhere between David Bowie dying, Brexit and the US elections, many people have given 2016 a resounding thumbs down when it comes to votes for years we loved.
Actually, it’s nothing new, it’s just that our memories are short. Great people die every year, and idiot politicians on every side of the aisle do dumb things with nauseous rapidity. That’s just what politicians do. If they really were ‘in it for the people they represent’, they’d give up politics and work in local youth centres. Please.
Let’s stop being shocked that the people at the top of the trees (be they the trees of the Government, or Corporate giants or captains of industry) are prats. In order to climb the tree to get to the top, you have to step on things and break things. That’s what being driven to get to the top is all about.
There are some compassionate leaders out there. They are the ones NOT looking to have streets named after themselves. The rest are just…..not nice…..there. I said it.
The fact that so many people feel cheated by 2016 must be balanced by the fact that many people- non Bowie fans and such- have had a great year. If Trump is YOUR President…….then you must be thrilled right now. Same for Brexiters. Or, you’d better be. Because being ungrateful now looks childish.
Still convinced that this year was the worst. Let’s have a quick look back shall we? 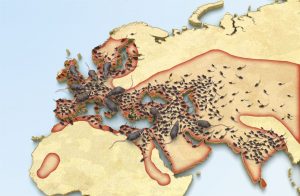 In 1350 the Black Plague was at its zenith and 50 million people died in Europe. That was 60% of the population. So, count out 10 people you know, and mentally kill off 6. That’s the year you were having then. Compared to today, it seems a little extreme right? Not to mention how many people were just generally sick, and that nutters who knew nothing about medicine would torture and murder anyone they thought might be somehow involved in passing along the disease. Mostly women and anyone too suspiciously healthy or clever. Oh yes, this was a fine time to be alive……not. 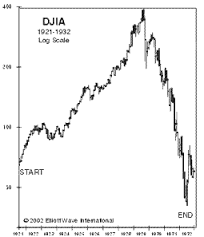 How about 1929? Apart from the Palestinian Troubles, which lead to many deaths and blew the middle east open- again- the Italian Fascists took over Italy, Britain had a hung parliament- again- Stalin put Trotsky into Exile- and my didn’t that all end well- and to top it off, Wall Street collapsed and the Great Depression hit like a tonne of bricks. In 5 days, $30 BILLION dollars was wiped off the market, 10 times the budget of the US Federal Government, and until World War II started, no one had any jobs, let alone food. Oh, and Imelda Marcos was born. Hmmm. Perhaps not a GREAT year, but thank God for the war, right?

In 1966 the Cultural Revolution started in China, and ran until 1976.Mao Zedong declared war on the entire civilian population that represented anything traditional.
It became the worst slaughter of civilians in world history, with an estimated 65 million civilian dead. Also that year, the US had 250,000 troops in Vietnam, and they started bombing Hanoi. In Turkey, an earthquake killed 2394 people, and injured 10,000. A BOAC airplane crashed outside of Tokyo killing 124 people and a Canadian Jet also crashed outside of Tokyo killing 64 of the 72 passengers. Not a great year to fly in Japan.
Not to mention 2 World Wars, and natural disasters, and stupid and corrupt leaders, bad choices made by bad people, and sometimes good people too. The point is not to make you feel worse, but to see that these awful things happen. Repeatedly. And yet, we move on, and move forward. It has been a sticky year for some, but don’t sit there and wallow. Rejoice that you are still standing and grab yourself a jug of perspective. They always say that if you want change, you need to be change. So if this year has gotten on your rag, dust yourself off, pick up your courage and step back into the fray. Human beings didn’t get this far by giving up.
If you’ve had a great year, all power to you.
Whatever happens next, lets all keep our powder dry.