PLASTIC FOR DINNER THIS EVENING, SIR? 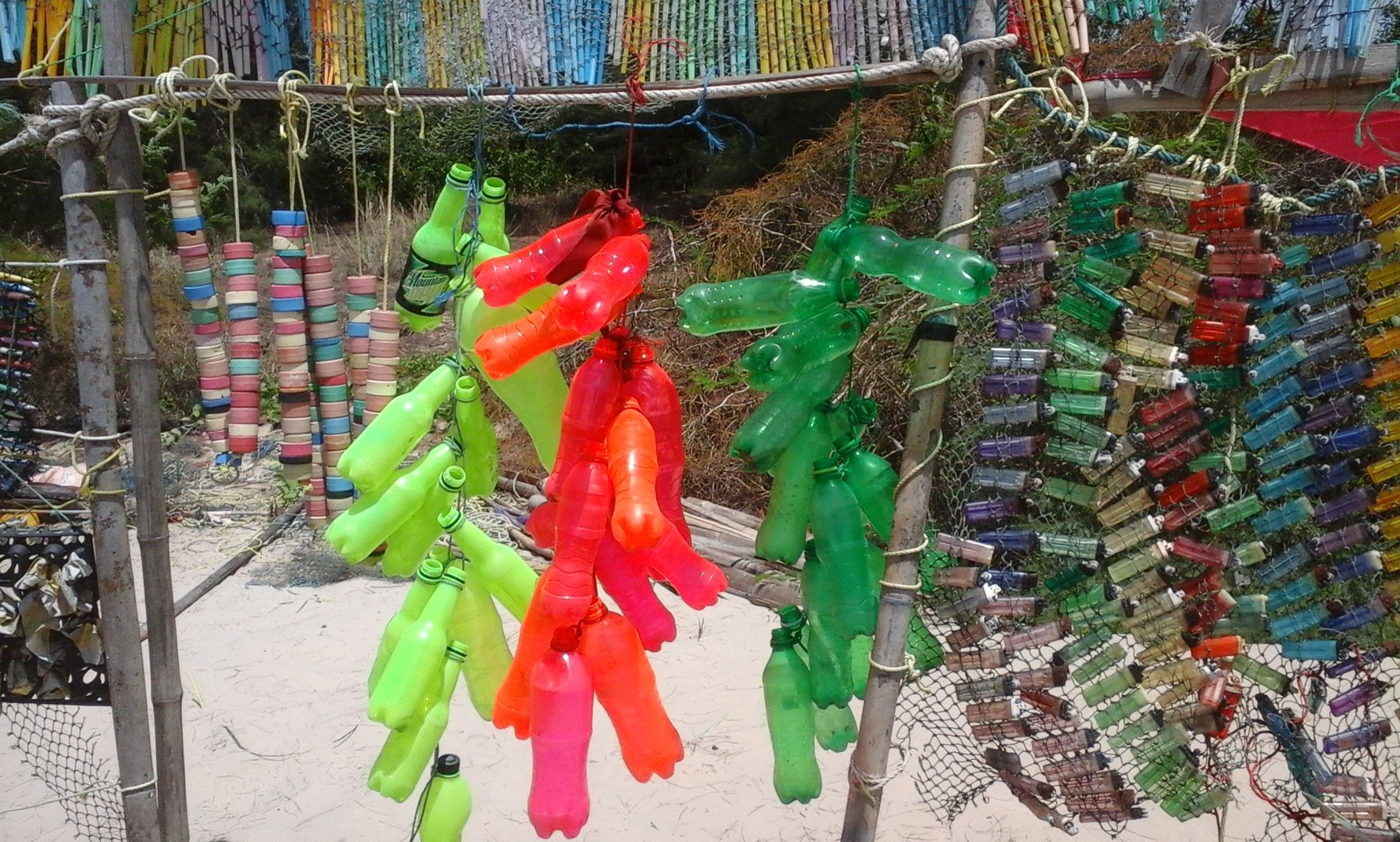 The Pacific Ocean Trash Vortex is a swirling mass of plastic that covers an area so wide scientists struggle to define it. It is stuck in a gyre in the North of the Pacific. A gyre is a set of currents caused by planetary vorticity (spinning) along with horizontal and vertical friction. Basically, the movement of the wind, the Earth and the water creates a huge circular movement, like a whirlwind only slower and less dramatic. These gyres are natural. The plastic that now swirls inside them is not. 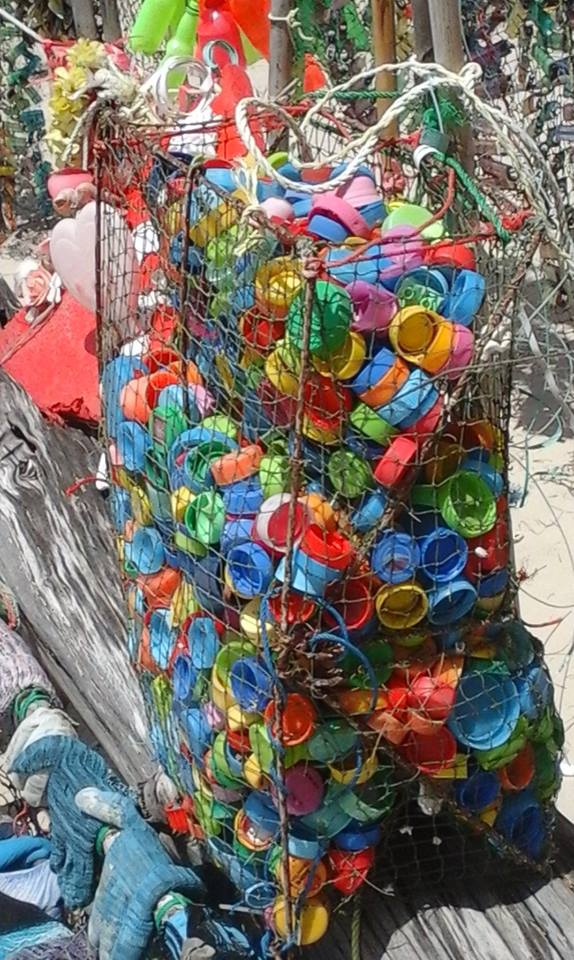 Since man has walked on the planet, he has lived next to the ocean and travelled in the sea. With people comes stuff. Clothes, tools, trinkets. When these were all made from stone or leather and cotton, there was no major problem. Early man used biodegradable things because that was what they had. Vikings built boats made from wood, when they sank, every bit of what was inside eventually disintegrated or was eaten. No problems for the oceans and the creatures within them. No one complaining. 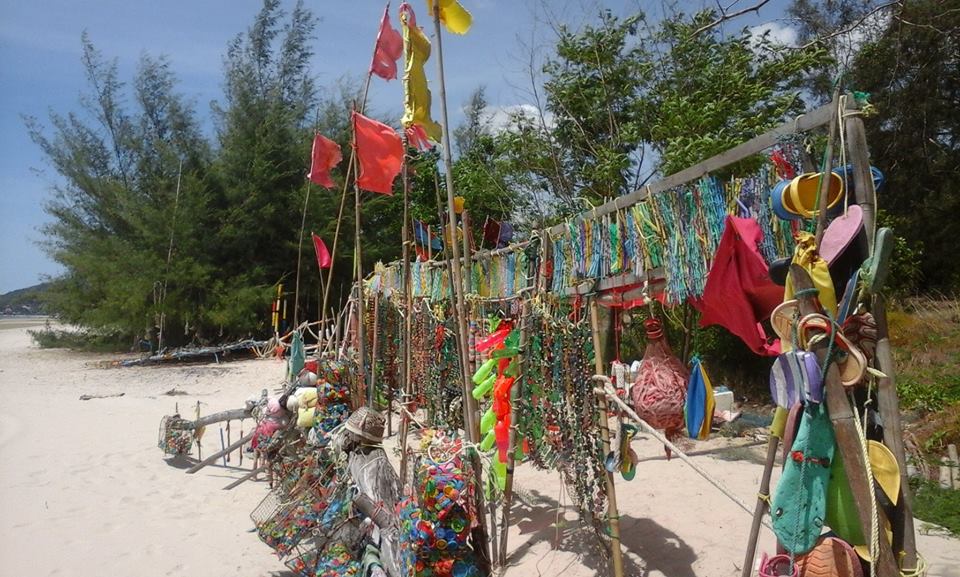 Skip forward a couple of thousand years and look at what we have done.
As well as chunks of plastic like bags and broken flip-flops and car tyres, the seas are filled with tiny bits of plastic known often known as nurdles or as pelagic plastic. Pelagic plastic is the plastic that floats under the surface of the water but not at the bottom of the ocean, so it drifts along just where fish, birds and turtles like to find food. Think about those micro beads in your facial cleanser or the annoying bits of plastic that clip your socks together. That’s the stuff causing the problem.
Some plastic does start to break down over time of course, but unfortunately because it is not entirely biodegradable, it remains a form of polymer. This gets eaten by fish, who think it’s plankton, who then get eaten by bigger fish, who then get eaten by us. Yes, we are part of the plastic food chain too.
Only some of this junk is coming from boats. The Environmental Protection Agency says that 80% of all the crap that ends up swirling around the ocean is badly disposed of waste from the land. Only 20% of all the stuff killing the oceans comes from people on the Ocean. Imagine if all that stuff was in your street. Do you think you’d notice it? If a gigantic swirling gyre of plastic garbage rolled into your neighborhood, would you pay attention?
Luckily for you, it’s somewhere you can’t see it.
Until you watch a documentary where they cut open an Albatross and pegs fall out. 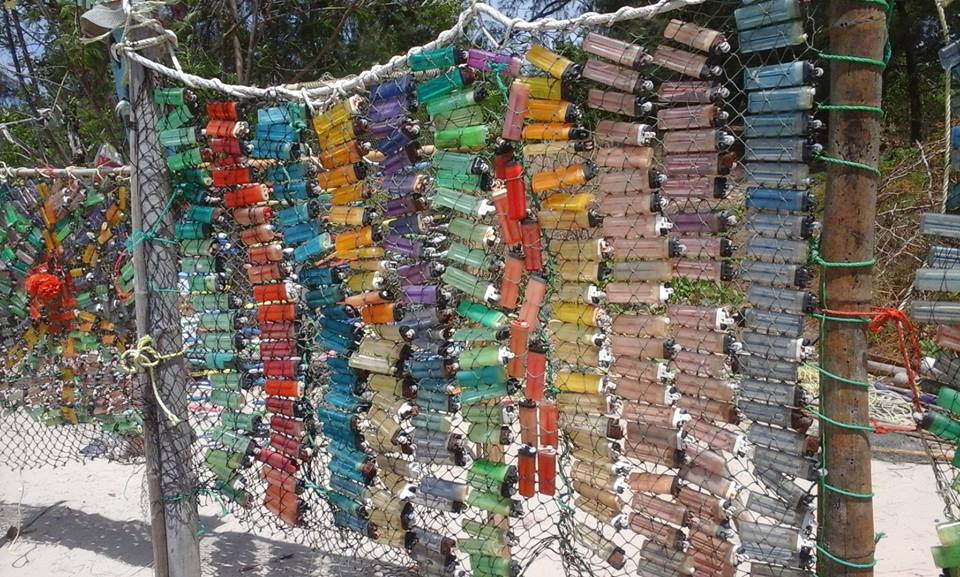 Even when the big bits of plastic become smaller than the eye can see, the chemicals within them are released into the water. Scientists have discovered bisphenol A, PCBs, and derivatives of polystyrene in the Pacific that are directly attributable to the breakdown of man-made ocean debris.
So next time you go to the store and they try and give you a plastic bag to put your packet of plastic garbage bags in, hand it back. And when you see a piece of plastic laying in the street, pick it up and put it inside a garbage bin. Once it gets into the drains, you know it’s going into the sea, and then ultimately onto your plate.
Bon appetite.